PhD AT 24: THE STORY OF CHIBUIKE IKPEAMA 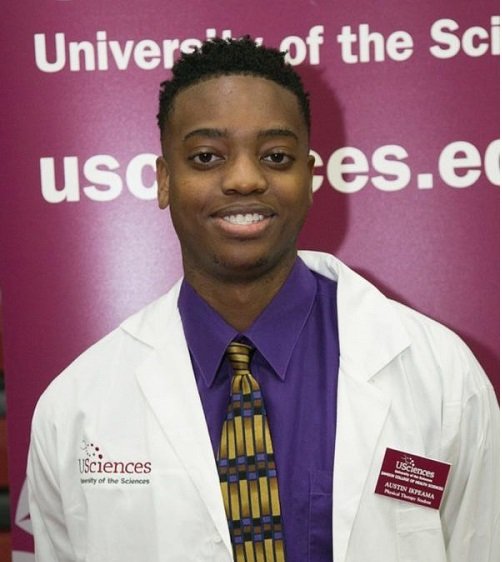 Nigeria being the most populous black nation in the world reportedly has a national in every country in the world. In every ten people, it is said, there is one Nigerian! This shows how well travelled, adventurous and determined for a better living Nigerians are. Most of them have travelled to America, Canada, the UK, Australia, and even some thriving Asian countries, like Russia, China, and Japan for greener pasture. If parents did not migrate at some point, it would be their children. In the UK, for example, Nigerians top African countries who travel on education visa. Nigerian youths are also known for their relentless efforts to change their stories and break away from socio-economic and political shackles created by long years of bad leadership. 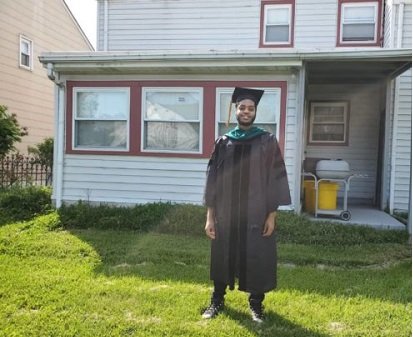 The story of Austin Chibuike Ikpeama adds to a list of inspiring stories of young Nigerians who broke all societal and personal limitations to achieve their dreams. It is a story of goal setting, clear vision, big dreams, determination, hardwork and good influence.

Born in New Jersey, United States of America on July 22, 1995, to Nigerian parents who hail from Chokoneze community in Ezinigittee Mbaise local government of Imo State, in Nigeria, that have been living there for 30 years. Austin was raised in America where he attended his high school and had his first degree in Physical Therapy at the University of the Sciences, Philadelphia, US, in 2017. The young graduate opted to pursue further studies instead of settling down for a job. 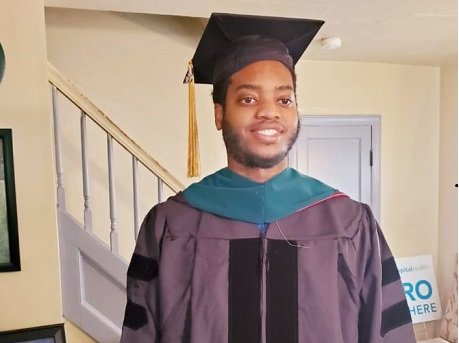 Resilient and determined, he pursued his dream which eventually actualised on 20 May 2020, when he bagged his doctorate degree in Physical Therapy from the same university at the age of 24 despite being a black minority and a son of immigrant.

As revealed by his cousin, Ikpeama O Tochuckwu, on his Facebook post, this placed Doctor Ikpeama as not only the youngest but the first in his family to successfully achieve this feat. The convocation was held virtually due to social distance being observed globally.

Speaking further about his cousin’s achievement to the TheCableLifestyle, Mr. Tochuckwu, said, “What motivated him? His mission is simple. In my family, you know, we’re the minority. And growing up, it’s not been easy and we’re lucky to have him. And I think that is one of the factors that inspired him to pursue academic excellence to this level. At 24, he got his PhD without stress, if l could use that word. Because most of his colleagues dropped out, but he kept pushing and he excelled well.” He added “His mission has been to set a standard and change the narrative that passion, irrespective of your background, where you are coming if you’re looked down upon or anything, you can still make the difference”.

ALSO READ: YOUTHS AND THE PREPARATION FOR THE FUTURE

No doubts, the young doctorate degree holder has proven that what the mind believes, it can achieve. He has written his name in the annals of young Nigerians abroad changing the country’s narratives and doing their motherland proud.

HOW I DANCED AWAY MY DEPRESSION ON THE STREET OF LAGOS

BY: LOIS TRULY EDITOR’S NOTE: According to the ... 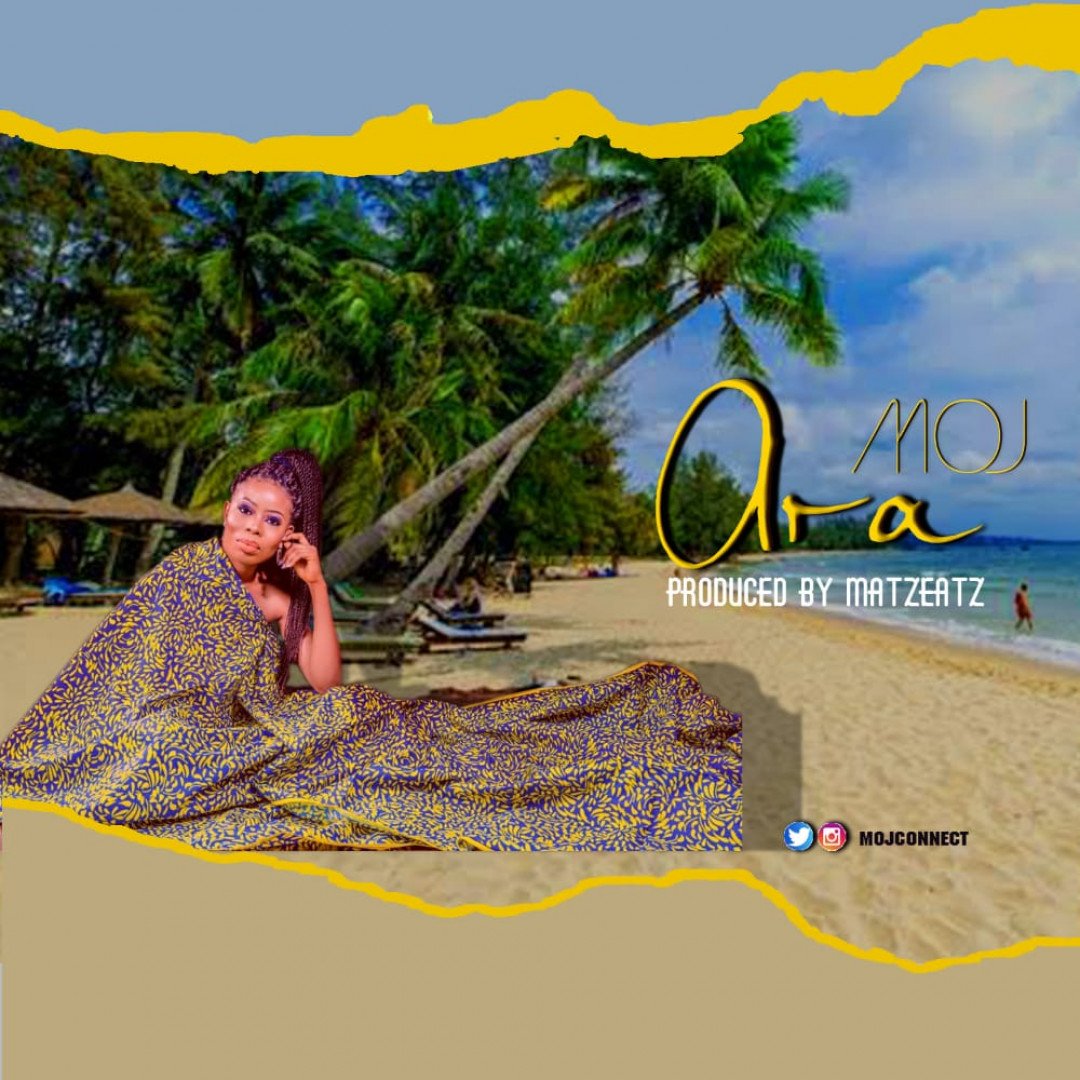 MOJ: THE LADY LAWYER WHOSE HEART IS IN MUSIC

BY: JERRY OBANYERO One late evening, sometime in ...